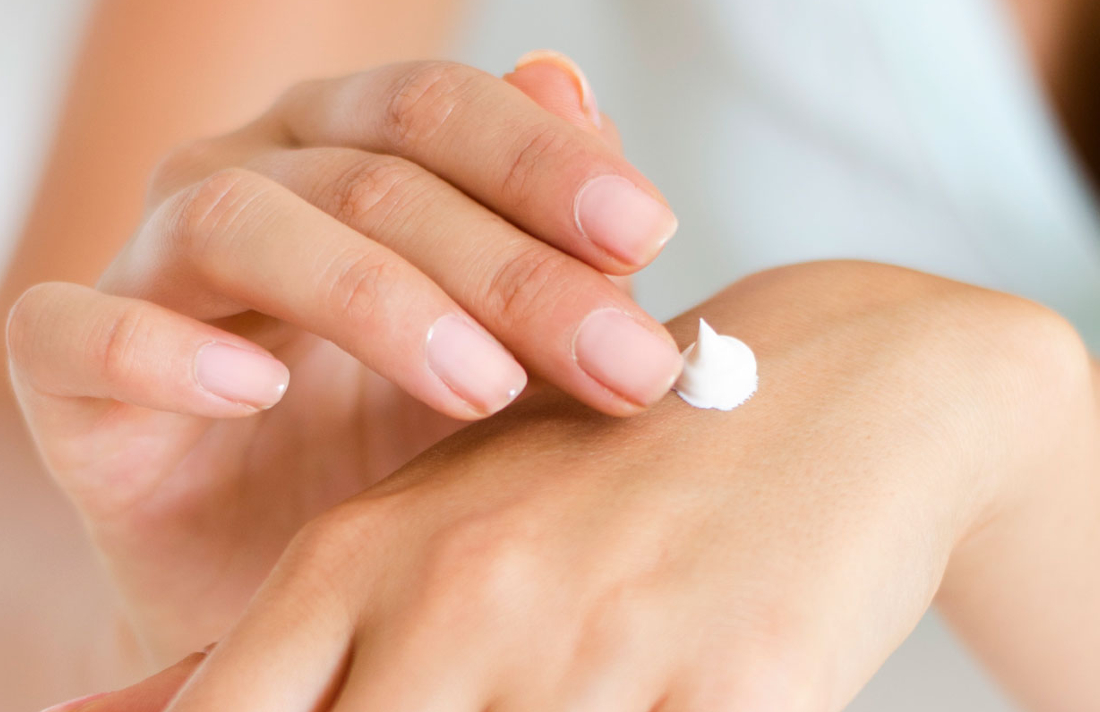 CBD has popped up in everything from muscle relief creams to insomnia drops to skin-care serums, but an enigmatic new brand called Muri Lelu is making it feel ultra luxurious. Launched in June, the company was founded by three first-generation American women with French, Egyptian, and Belizean heritage who operate under pseudonyms to maintain an air of mystery.

“Muri Lelu represents an intentional celebration and exploration of the ‘hidden self’ that lies within each woman,” the brand says. Unlike many other CBD companies, they embrace the full power of the entire cannabis plant from stalk to flower. And they’re committed to promoting restorative justice for those affected by cannabis prohibition, partnering with a nonprofit called The Last Prisoner Project which is focused on freeing those who have been incarcerated on cannabis charges.

The brand’s first product, the Mauvaise Herbe Indica Oil, packs tons of antioxidant, anti-inflammatory and anti-aging benefits. Named after the French word for weed, it actually smells like fresh cannabis flower. We spoke with two of the founders about thongs, turning right on red in New York City, and smoking a joint while the kids are away.

– Read the entire article at The Cut.