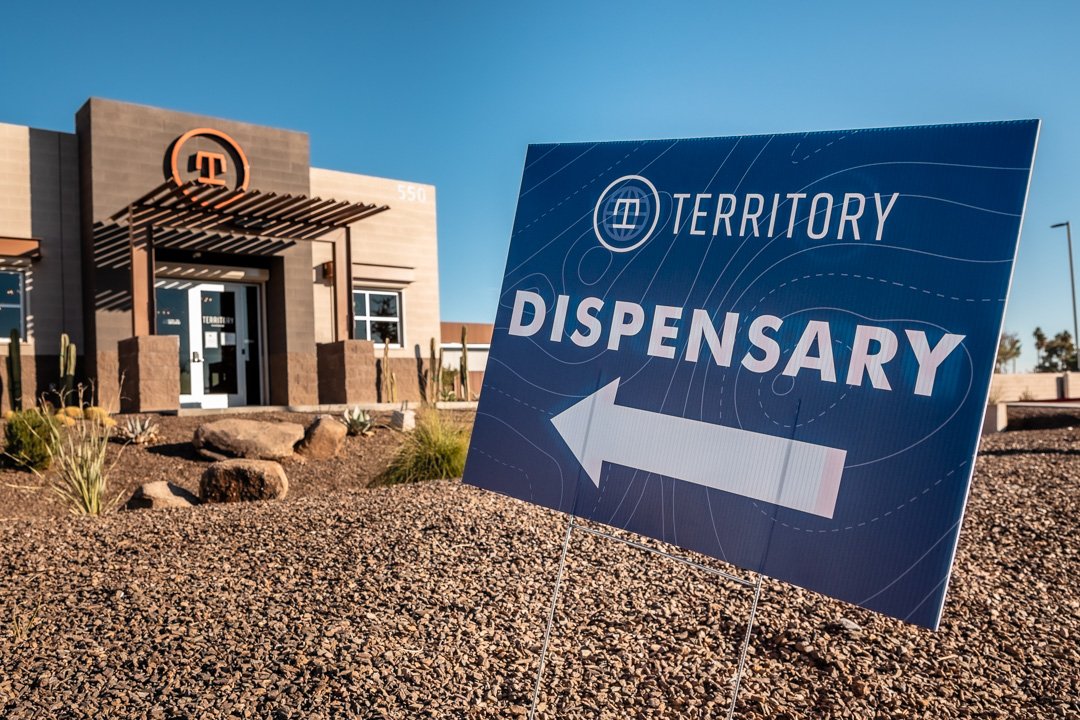 Ariz. (KYMA, KECY) – Recreational marijuana sales in Arizona officially began Friday, after the state granted 73 dispensaries a license. However, it will still be some time before you’re able to buy pot in Yuma County.

The Arizona Department of Health Services has now approved 90 recreational marijuana dispensaries in Arizona, including Jamestown Yuma, the only dispensary in the county.

But, Jamestown Yuma says its not selling recreationally just yet. Its management wants to make sure they have enough staff and are prepared for the large crowds.

Meanwhile, Robert Smith, director of sales and marketing at Territory Dispensary in Maricopa County had all its labeling done in advance.

One of the biggest concerns for the state is having enough marijuana to go around.

“We had a number of different elements that we had to address on supply because we want to make sure that we’re not going to run out of products especially those medical products,” Smith stated.

Dispensaries are already being bombarded with customers, but a new safety requirement under Prop 207 is slowing down the distribution process.

“All products are required to go through this testing which has actually cause a little bit of bottleneck on delivery,” Smith said.

Territory Dispensary has found a loophole when it comes to purchases, helping them steer away from a cash-only industry.

“It’s a pre-payment system and it works through ACH which allows it to be legal under those guidelines, but then we can prioritize those guidelines that are already prepaid,” Smith explained.

Because of the high traffic, many dispensaries in Arizona are actually doing away with their specials to decrease urgency.

Tuesday on 13 On Your Side, April Hettinger talks to Territory Dispensary about its first days operating as a recreational dispensary.