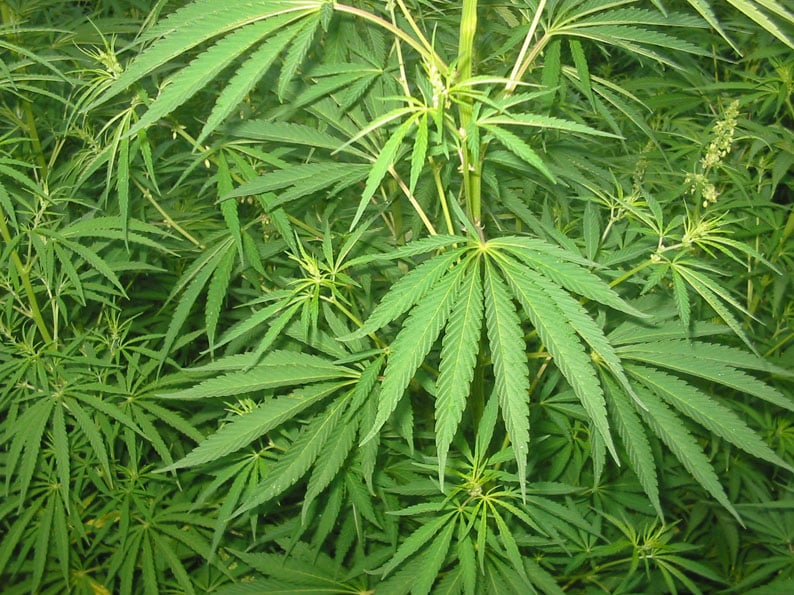 A 20-year-old in Limassol was arrested after 10 kilos of cannabis were found in his flat, along with almost half a kilo of cocaine, police said on Sunday, while a 34-year-old man was charged for carrying cocaine.

Both were driving in Limassol on Saturday, when the drug squad intercepted their vehicles after receiving a tip-off related to drug trafficking.

He was arrested for interrogation, while the 34-year-old admitted to carrying five grams of cocaine. He was charged in writing and released.