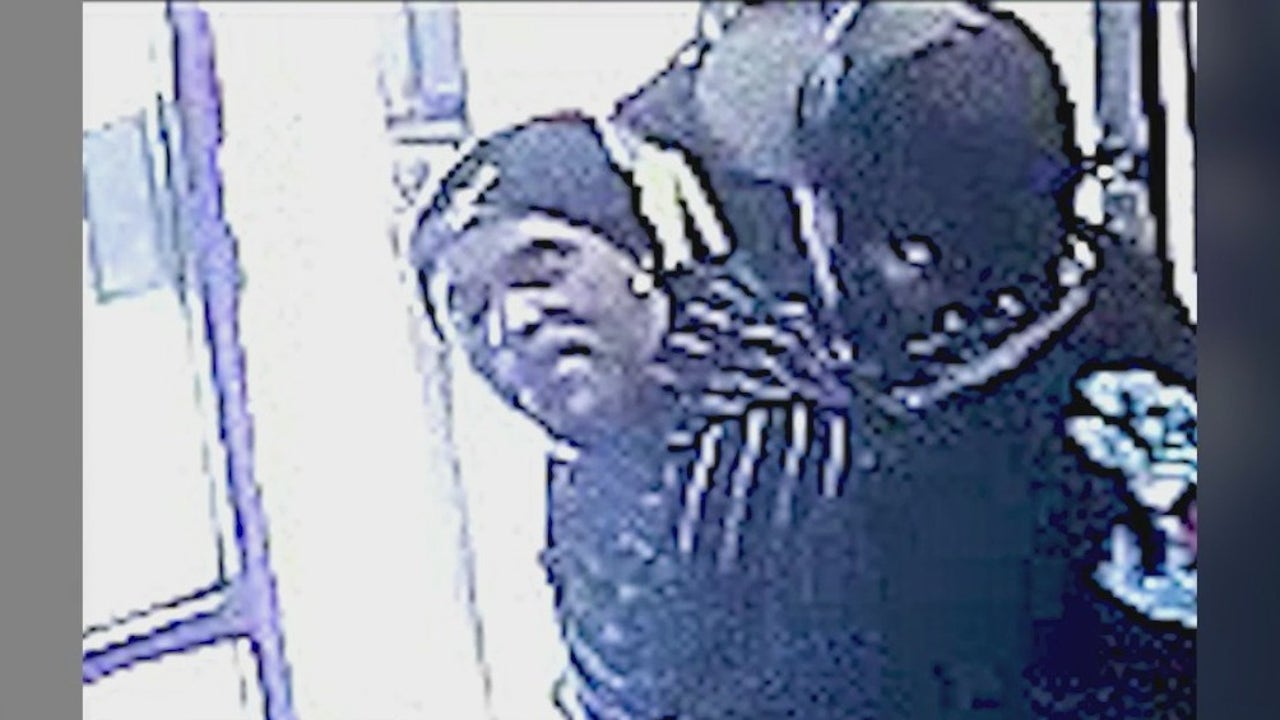 PHOENIX – Silent Witness is searching for a man who assaulted a security guard in a marijuana dispensary near Metrocenter on Nov. 10 of last year.

Phoenix Police say the suspect was waiting to enter JARS Cannabis with his friend, but a guard had denied entry to the friend.

The suspect then began attacking the guard, officials say. He then reportedly retrieved a machete-type knife from his friend’s car and confronted security again.

Another dispensary employee tried to disarm the man and was cut by the knife.

The suspect is believed to be a 5’6, 160-pound Black male in his mid-20s. Police say he has black hair and green eyes, and video shows him wearing what appears to be a dark-colored beanie, a black shirt and white stripes.

Anyone with information is asked to contact Silent Witness at 480-WITNESS.

Get breaking news alerts in the FREE FOX 10 News app. Download for Apple iOS or Android.