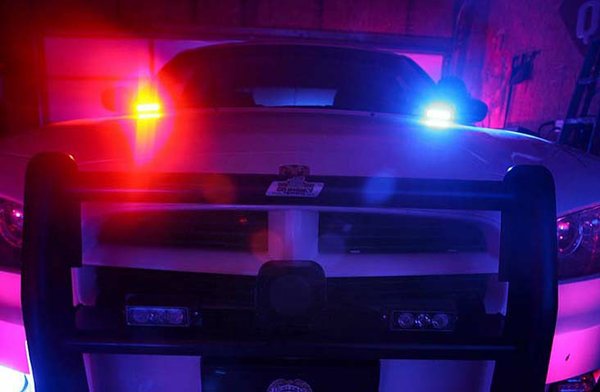 Four law enforcement agencies on Friday tracked down a suspect in an attempted robbery and a kidnapping that led to the lockdown of a Malvern Walmart, according to a Garland County sheriff’s office spokeswoman.

Miguel Sanchez, 33, of Leola, about 22 miles southeast of Malvern, faces charges of aggravated assault, kidnapping and aggravated robbery, according to Deputy Courtney Kizer of the Garland County sheriff’s office.

Police said that at about 4:45 p.m. Friday, a man attempted to rob several people in the parking lot of a marijuana dispensary at 4800 Malvern Road in Hot Springs National Park. Kizer said the man scared the people away before walking across the street, where he hijacked a woman’s car.

The woman drove the man about 9 miles southeast to a Walmart on 1910 Martin Luther King Blvd., near Rockport in north Malvern, according to Kizer. There, the woman was forced out of the vehicle and to an ATM where, Kizer said, an unknown amount of cash was withdrawn.

Authorities in Malvern put the Walmart under lockdown in a search for the suspect, Kizer said. However, Sanchez was found at a nearby bank building, where he was arrested, Kizer said.