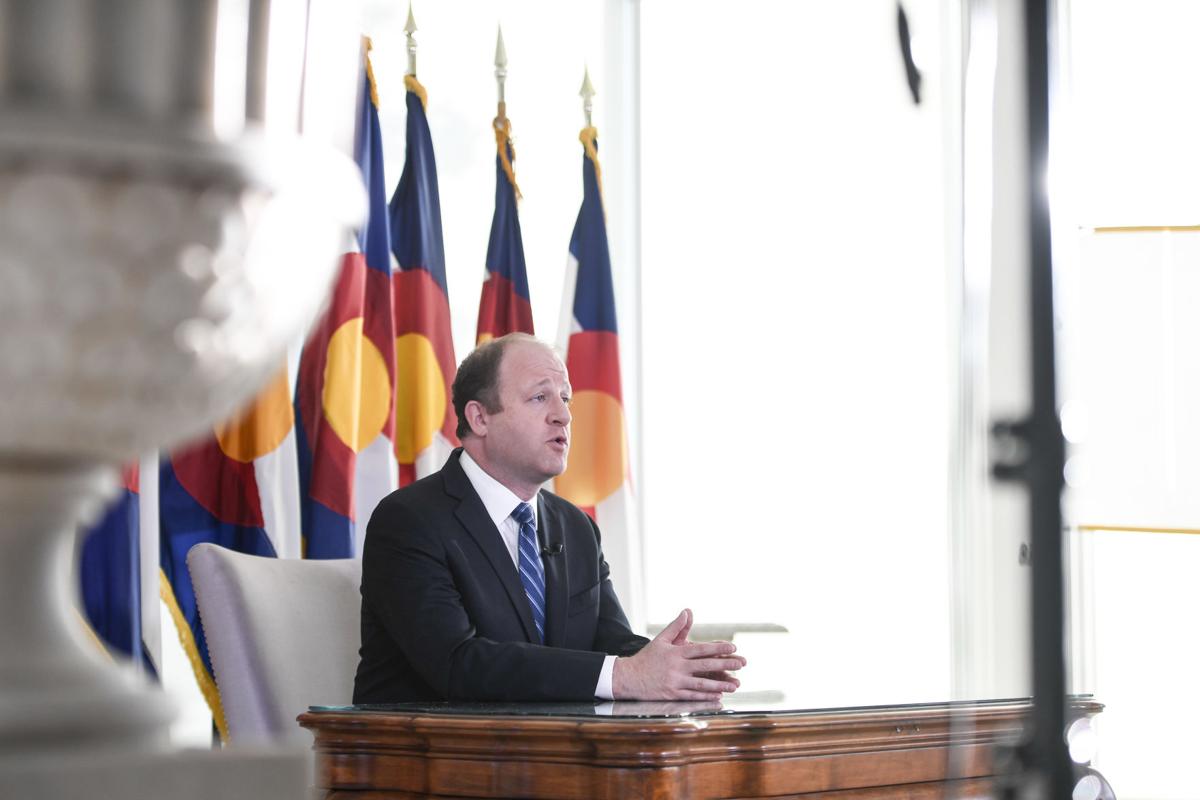 In Colorado, approximately 87% of cannabis business owners identify as white. But in the first state to legalize adult-use marijuana sales, that figure might finally drop with the state dedicating $4 million in new funding to advance industry involvement for communities negatively affected by the War on Drugs.

Originally conceived as the Cannabis Opportunity Program and recently renamed as the Cannabis Advance Program (CAP), the proposal was co-written by the Colorado Office of Economic Development and International Trade (OEDIT) and the governor’s office. The achievement was born from House Bill 1424, which passed in 2020 and was the first monumental action towards addressing the inequality inherent in Colorado’s regulated marijuana industry; it legally defined “social equity marijuana” and gave Colorado Governor Jared Polis the authority to expunge criminal records for possession of up to 2 ounces (he later announced plans to mass-pardon 2,700-plus marijuana convictions).

– Read the entire article at Forbes.