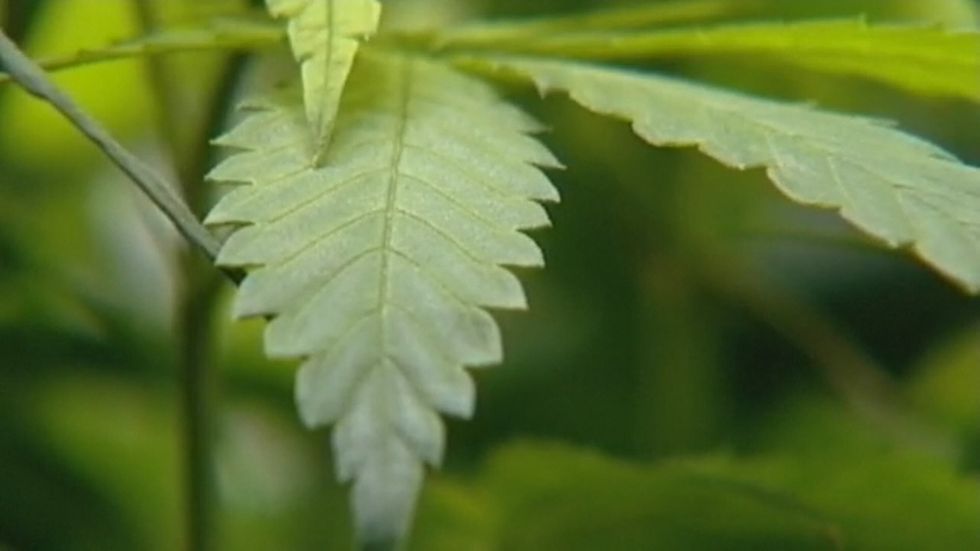 KWQC spoke with local municipalities about those finances.

Within the first week after marijuana was legalized, sales brought Illinois nearly $11 million. Even with the pandemic and the state locking down, sales continued to increase, generating around $150 million in taxes from the $700 million worth of product that was sold.

“What I believe is the overperformance of our sales here in the state demonstrates that more people than anticipated are using and purchasing this product legally than what we estimated.”

However, where those funds go and how they benefit local governments is more complex.

First, the funds go to the Cannabis Regulation Fund, which gives general state level programs, such as the Department of Agriculture, for example, a boost in budget.

Then the funds go to state level criminal justice reform programs held at the State’s Attorney’s Office and the State Department of Police.

The money then starts trickling into the local level, with 25 percent going to the Restore, Reinvest and Renew (R3) grant program, which was developed as a additional way for cities that have been targeted by violence, over-incarceration and economic disparity to receive extra funding.

A few areas within the Quad Cities qualify for the R3 grant, including Rock Island which applied for it and was approved for around $245,000, which will be spent on children in need in the area.

Finally, the remaining amount goes to local criminal justice reform and substance abuse programs. Rock Island City Manager Randy Tweet gave some numbers on the amount the city has received so far, stating, “last year that amounted to about $20,000 and this year we are expecting around $35,000.”

Cities such as Milan, which have their own dispensary, can additionally tax sales by three percent. City Manager Steve Seiver says those taxes can be designated to their own expenses, stating, “the funds so far have offset the losses that we’ve had in other sales tax with the downturn of the economy.”

AND CITIES LIKE MI-LAN—WHICH HAS ITS OWN DISPENSARY, “NATURES TREATMENT,” ARE ALLOWED TO ADDITIONALLY TAX SALES BY 3 PERCENT…WHICH THEY CAN DESIGNATE THEIR OWN EXPENSES…

While Milan and Rock Island have received a decent amount of funds this year, however, both cities agree that the program has not made any significant changes to their budgets, with Tweet saying it’s “starting tot trickle in, [but] just hasn’t been a windfall for us yet.”

Seiver says the city of Milan is taking a very conservative approach, not counting on sales staying at their current levels or growing until they get more of an idea on what’s to come.

In sum, the legalization of recreational marijuana has delivered financially, with the consensus being that the program overall needs to grow before everyone gets a decent slice of the tax pie.

The city of Rock Island says that what would be most beneficial for them would be to get a dispensary that they can additionally tax, while Milan says it will take one more fiscal year to get a real idea of the revenues coming in.