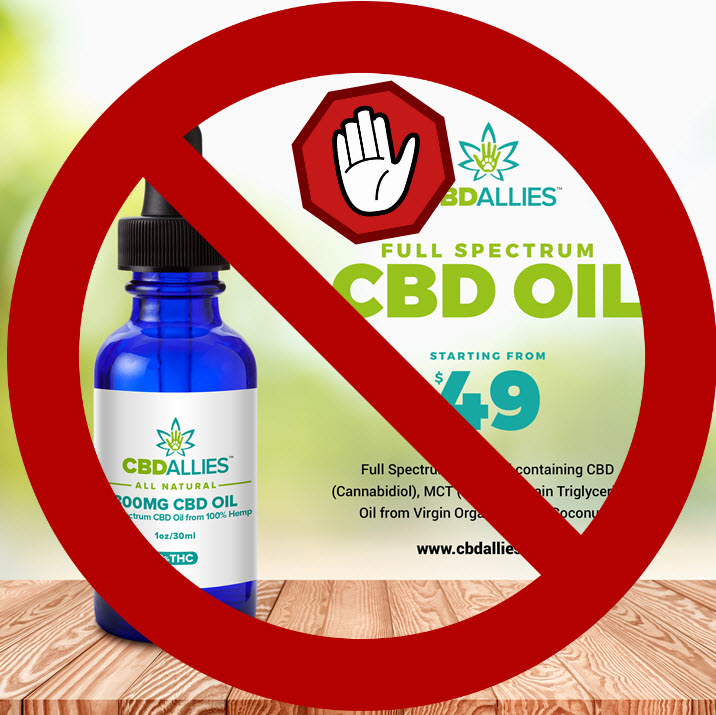 One of the roles that social media bodies have held on to over the years is the right to determine to an extent the kind of content available to their users on their platforms. Through their terms and conditions, they clearly project the type of information and that users are allowed to make available and they are very strong on false information that can prove to be harmful to other users. Common steps taken by top social media platforms like Facebook, Instagram, and Twitter is to remove such posts, suspend the account of defaulters, or block such accounts outrightly. The problem however is that some of this sort of stance has been applied to the advertisement and marketing of cannabis products as well. This follows the fact that some of the regulations being imposed on these social media platforms on CBD ads are a bit unclear.

The effect of this is that such social media platforms keep small CBD businesses from running ads on their platforms restricting them from a very viable market. The additional problem that is brought on by the ban also is that some of these social media platforms are not entirely clear on these policies in their terms and conditions. Facebook and Instagram are examples of such platforms that do not have public terms and conditions clearly restricting CBD advertisements on their website making the bans on the ads very controversial. The ground for the bans being placed on some CBD products is supposed that it falls under ads that promote the sale or use of unsafe supplements as determined solely by Facebook. This loophole however has already seen many small CBD businesses losing their accounts for advertising their CBD products on such platforms.

One such social media platform that has well spelled out guidelines and conditions regarding the advertisement of CBD products is Twitter. Their stance allows for advertisement of CBD topical products provided they are legal and non-ingestible. The conditions also allow for such ads to be targeted to states where CBD is legalized and restricted between the legal age of people should be allowed to interact with such ads. The ban however seems to be very much fixed on edibles and ingestible products because they do not ban advertisements regarding topical hemp products. The same stand applies to Facebook who is not so keen to ban ads regarding topical hemp products.

A rule that makes no sense

The issue with this still remains that many small businesses that use such social media platforms to engage their followers are being restricted. One major reason why this has continued without much of an issue being raised is that it is somewhat hard for any of these small companies to take on these social media bodies in court because of a lack of clear appeal right over these bans.

Much of the ground that covers these social media forms are the different laws that exist in different places about CBD products. In the United States, some states have permissible laws for such products while some do not which fuels these restrictions to a good extent. This, however, continues to place these companies in a bit of a bind and leaving them to find other ways to get their products out there.

One way that has been used very well by such companies is the through optimization of search engines like google and allowing their ads to run through such routes. Though this is not the same as running such ads through the common social media platforms where people traffic regularly daily, it offers a means for a good number of small CBD businesses to get their products out there.

Facebook and Instagram actually do have clear rules when it comes to the advertisement of cannabis and this can be understood based on the existing federal laws on cannabis. This is also supported by the fact that cannabis is classified as a Schedule 1 narcotic. However, it should be noted that hemp-derived CBD is not classified as a Schedule 1 narcotic. So a big range of products containing hemp CBD such as cosmetics, shouldn’t fall under the restrictions. A total review of these social media rules is direly needed.

The stance of these social media platforms, for now, remains resolute and it might not change for a while. Nonetheless, with the increasing acceptance of cannabis in different places, it’s only a matter of time before that changes. Before that is the case, it is highly advisable that CBD companies get creative in their marketing, branding and advertisement. If all available tools are utilized properly smart CBD entrepreneurs can still market their products efficiently and make a decent profit. 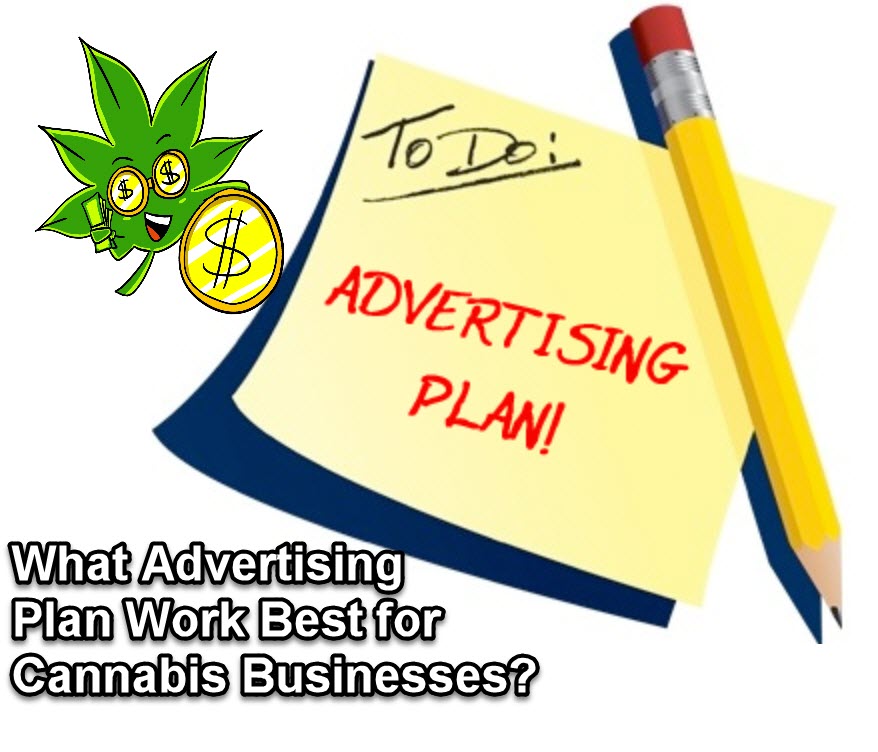 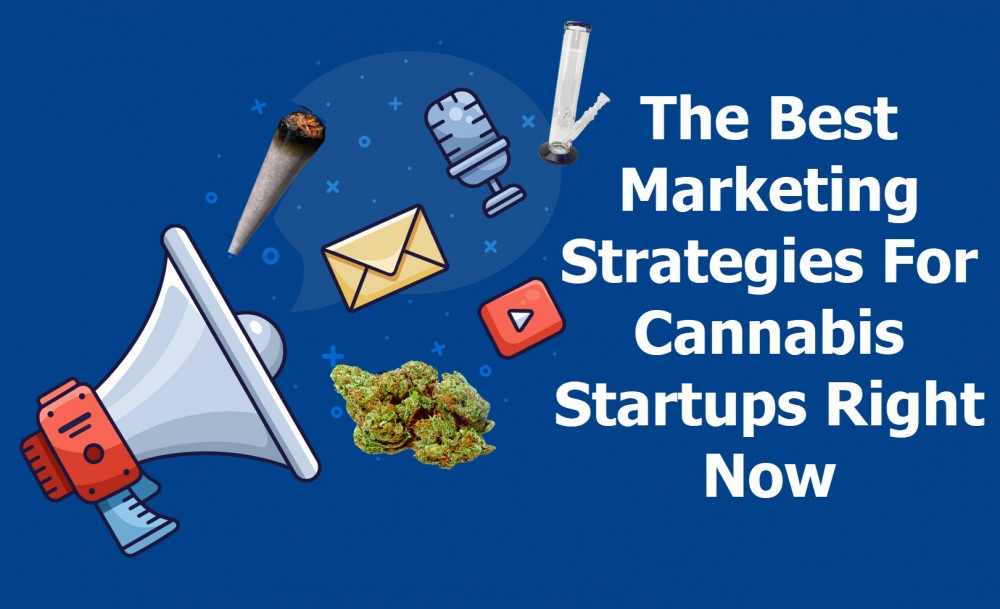 MARKETING PLANS FOR CANNABIS STARTUPS, WHAT CAN YOU DO?