“You can still complete your to-do list with Do Drops,” quipped Ella Wagge, vice president of retail at Holistic Industries, which owns the Easthampton dispensary along with others across the country, including one in Sommerville that’s currently open for medical use only. All of Holistic’s dispensaries have the Liberty name, and it has a processing and growing facility in Monson.

“This is our first recreational store on the East Coast,” Wagge said. She highlighted the store’s “welcoming and open environment,” which features framed rectangles of live moss on the walls. The idea, she said, was “to bring some of the outdoors in.”

“We plan to be here a long time,” said David Cohen, director of property pursuit and management at Holistic Industries.

Liberty first opened last Friday for medical marijuana sales. While Do Drops are an in-house Industries product, the dispensary sells a variety of cannabis products from other vendors as well. Currently, Holistic Industries is working with the family of the late Jerry Garcia to come up with a line of marijuana products named after the legendary Grateful Dead frontman.

“We’re really looking forward to launching that,” Wagge said. “We are working very closely with Trixie Garcia, his daughter.”

The Jerry Garcia Cannabis Collection is set to be released in California later this year, with plans to bring it to Massachusetts in 2021. Wagge noted that Garcia was fond of particular strains of marijuana, to which the collection will pay tribute.

Both Wagge and Cohen spoke highly about working with the city of Easthampton.

“They’ve been very mindful,” Easthampton Mayor Nicole LaChapelle said of the dispensary, noting that, to her knowledge, the company has done everything it said it would in its application and security plan, with some minor tweaking that she characterized as normal.

“Obviously, depending on volume, it’s only going to go up from here,” said Wagge.

One of those employees is Hectsy Robles, who was laid off from INSA’s Easthampton dispensary due to the COVID-19 pandemic. She said that she wanted to continue working in the industry in order to keep helping people and that she prefers working at Liberty.

“They seem really invested in the community,” said Perrault. “They seem to be growing in every state that they’re in.”

Bera Dunau can be reached at [email protected] 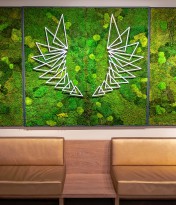 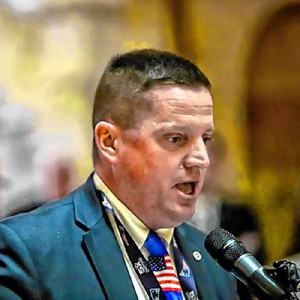 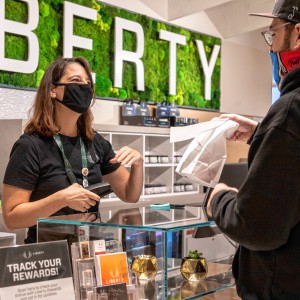 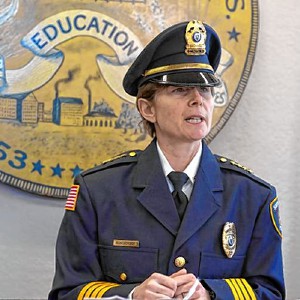 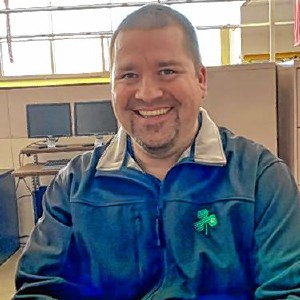 EASTHAMPTON — At-Large City Councilor William Lynch IV has resigned from the City Council, citing the need to devote more time to his work and…