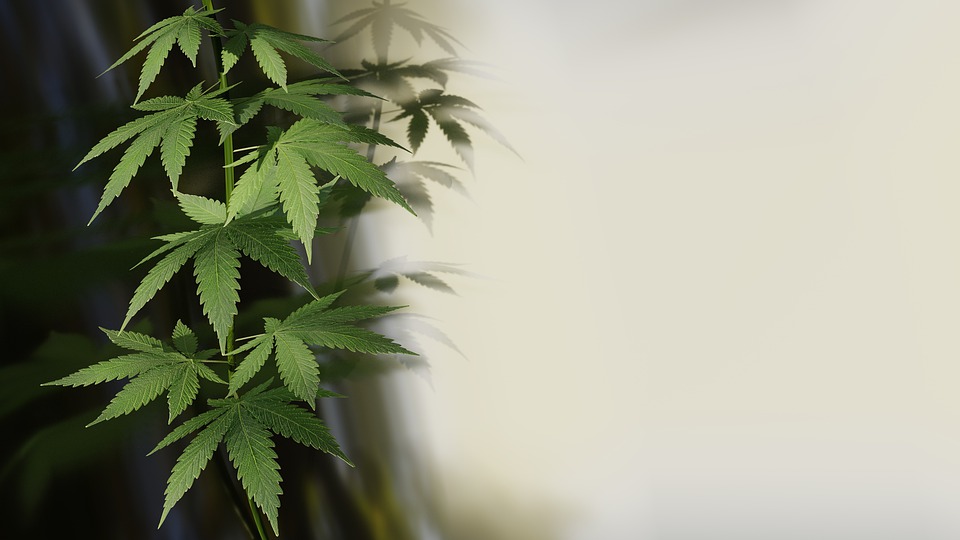 American Green vending kiosks becoming popular in the US

According to EZ Weed, a cannabis/CBD vending company, the American Green vending machines are among the best designed vending kiosks available this year. American Green, in association with PanPacific International, is behind the development of smart vending kiosks. Currently, EZ Weed has placed an order of 20 vending machines, of which it has made full payment, and production is ongoing.

EZ Weed’s Executive Vice President, Richard Dow, said that response to their marketing efforts has been exceptional. Several dispensaries are already seeing the massive value of these proprietary vending machines to their customers and operations. Dow said that once the company’s highly trained sales team connects with a dispensary or shop owner, it doesn’t take long before deciding to have the vending machine. This is one of the most efficient and smartest sales and marketing piece of equipment for dispensary owners.

Order of 20 kiosks the largest American Green has received

American Green’s vending division head, Lindel Creed, said that the most recent order of 20 AGMs makes it one of the largest orders they have received so far. Lindel said that this says a lot because it commenced selling if the smart vending kiosks almost five years ago. He added that it appears like the US is finally warming up to utilizing the AGM smart kiosk and what it brings to the marketplace.

Creed said that American Green can customize the Kiosk with a wrap matching each location’s logo and mission. He said that in every location, the Kiosk creates an opportunity for the company to display and dispense its proprietary premium CDB line of products. According to Creed, there is high interest from most kiosk customers about American Green’s CBD products.