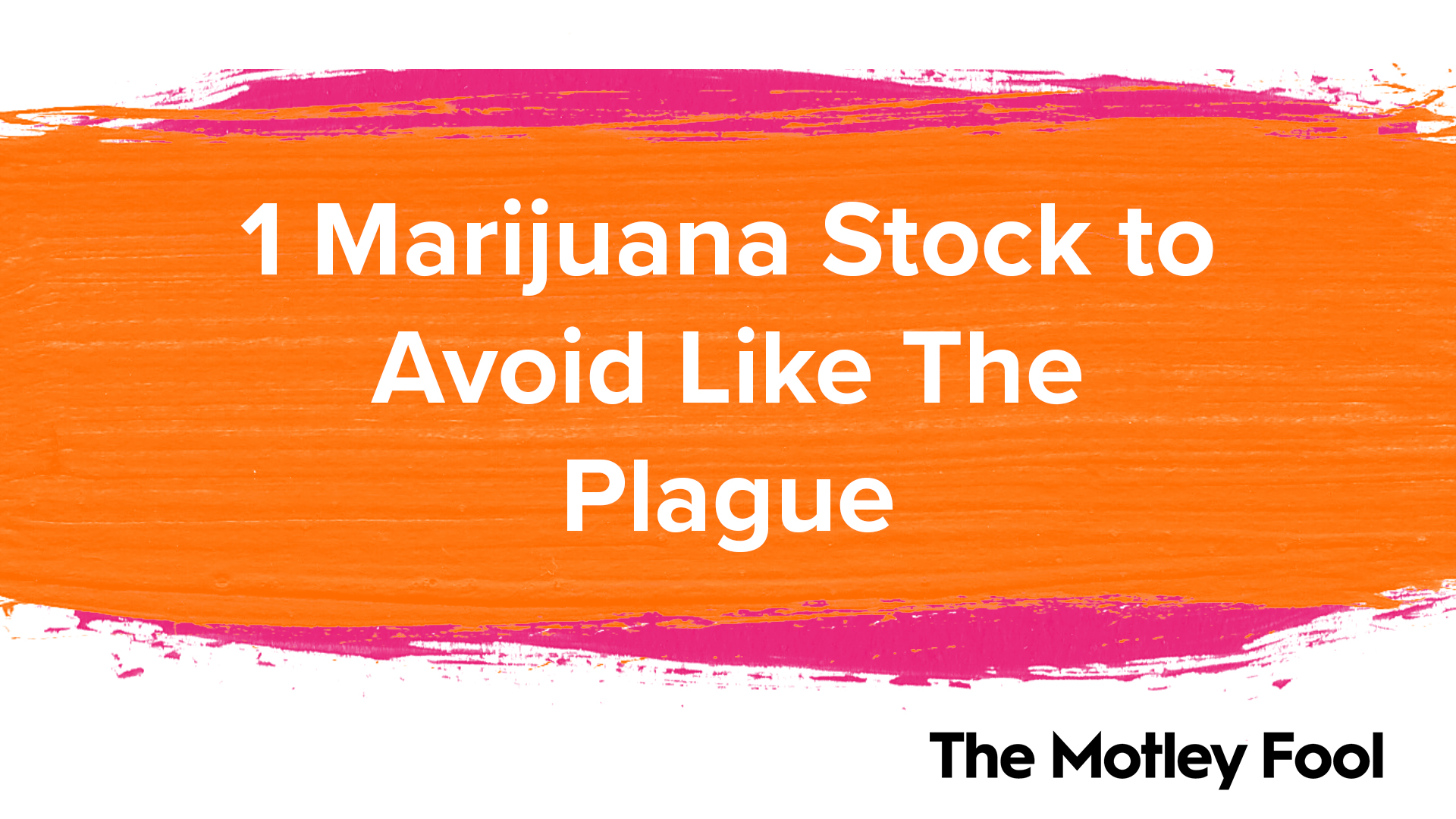 One high-profile marijuana company recently shot up in price during the speculative bull run in marijuana stocks. This sharp rise made it an especially dangerous investment to buy and hold.

Corinne Cardina: What is the pot stock that is over-hyped, and investors should avoid it?

Eric Volkman: We have a lot of choices, don’t we?

I’m not crazy about some of the big Canadian names. Canopy Growth (NASDAQ:CGC) doesn’t get me excited, they’re still bleeding money.

The big hope for Canopy is their deal with Acreage Holdings, which I think they’ve been pretty clever about it. They revised that deal — for those of you who don’t know, Acreage Holdings is an American company, and the idea behind it, it’s a provisional deal. If and when marijuana is legalized/decriminalized at the federal level, Canopy has an option to buy Acreage, and they revised price of that and the terms. They’re giving Acreage some upfront money for the deal, and in return, they are getting a big discount on what originally the price was to be when they ultimately acquire it, if they acquire it.

But to me, that’s still some ways down the road. I think a lot of people are trading Canopy on that basis; they have a lot of faith in the Acreage deal, and I’m not comfortable with that. I’m not comfortable in a situation where you’re investing in a company in the hopes that this one big ambition is going to be realized, and sooner rather than later.

Like every other pot stock, it’s gone up because it’s a famous name in the sector, relatively speaking, so I’d be very careful with that. Let’s put it that way.

Cardina: To be clear, the Acreage deal is contingent on federal legalization, not decriminalization. So don’t get excited, everyone.

Volkman: No. As we talked about the distinction, there are two different things, and legalization is a much further step than decriminalization.